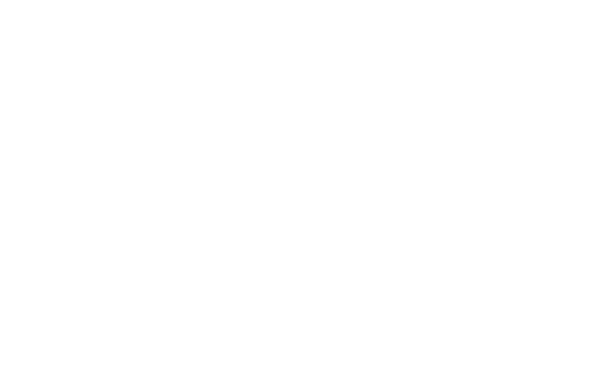 New school Helsinki virtual reality experience was launched October 2016 in Design House Exhibition in Taipei, the design capital 2016. Later on it was featured in Singapore 2017 marketing the city of Helsinki and presenting the new curriculum for elementary and upper comprehensive schools in Finland. It presents school architecture and new methods of education in a modern Finnish elementary school. The experience introduced our prodigious Magic Lens – mixed virtuality tool that integrates 360° video in 3D environment and turns static virtual reality into vivid augmented virtual reality experience.

Teatime Research is an XR-studio with a passion for emerging technologies. Our productions include simple narrative experiences, complex softwares and everything in between. In addition to XR we also work with more conventional mediums. Contact our professionals for more information. We are happy to help you!